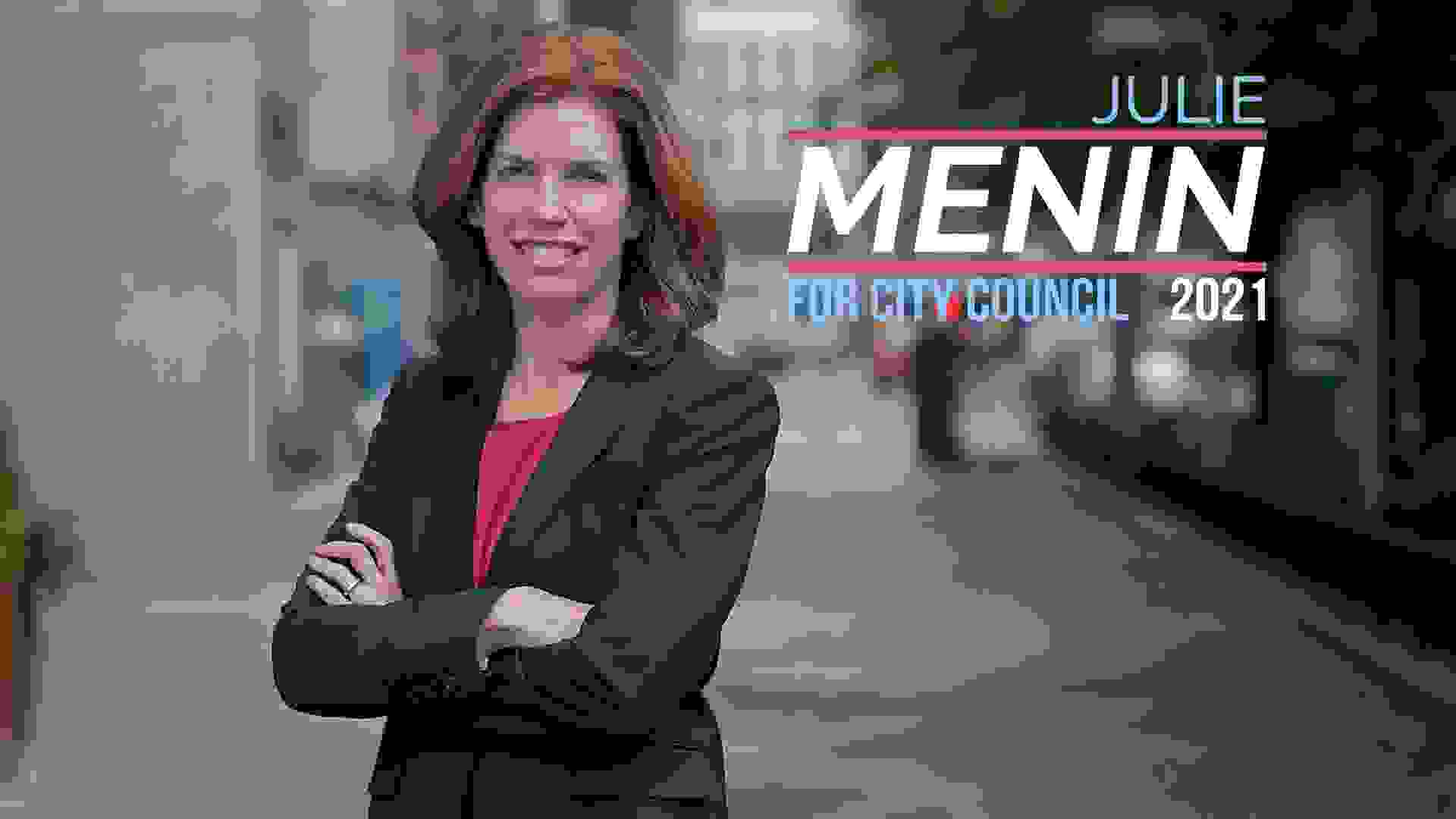 Julie served as a seven year community board chair and has extensive experience with land use and zoning, one of the key functions of the City Council

She served as a longtime Board Member of the Municipal Arts Society and has for years spoken about the need to reform our ULURP process to provide comprehensive planning that works for communities.

She has been outspoken on the proposed Blood Center Project. While the Blood Center does important work,  Julie was the first candidate to speak out against their proposed 16-story new campus and to work closely with community groups concerned about the project. Several years ago, new zoning codes were introduced after a lengthy process involving stakeholders, community members, city planners, housing activists, and developers. The codes they created emphasized the importance of contextual zoning—making sure new buildings fit the context of their surroundings. As such, the code encouraged dense development upwards along avenues, but codified the low-rise, quainter feeling of small streets.

The Blood Center is seeking an exception to this zoning code in order to build a high rise mid-block. Julie is opposed to this as allowing it to proceed will set a concerning precedent, opening the door to countless more exceptions down the line.